I was determined: there was no way my bald head would change my love life. But that was impossible. 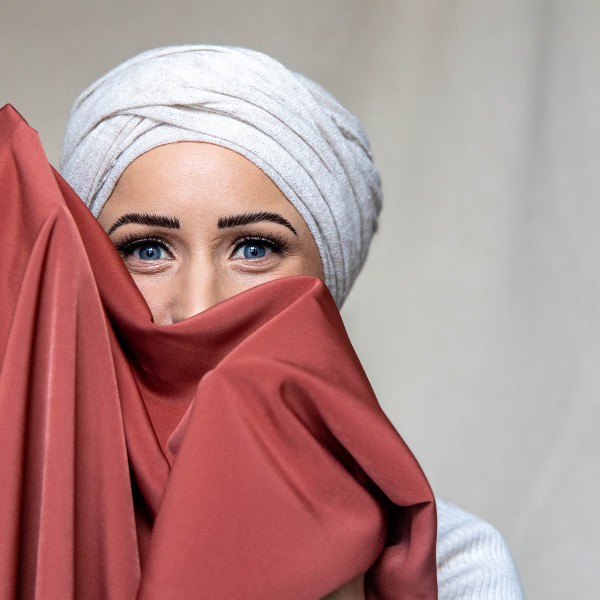 I used to be incredibly insecure as a teenager. About everything! Fat, ugly and stupid, that’s how I saw myself. Everyone around me was either going to higher vocational education or to university, I was the only one doing secondary vocational education. I actually never felt like ‘Okay, hot babe, you’re doing great’. That insecurity got a lot smaller when I started working at a bar in Utrecht. All of sudden, I was getting lots of attention from guys. Man, that validation felt good! After a little while, though, I found out that all those short flings didn’t make my insecurity go away fully. Most of them only turned out to be superficial encounters that were mostly about looks. Just when I started to understand that sex alone isn’t that gratifying and I started to date more seriously, I became bald. Absolute. Hell. All the confidence that the bar had helped me build got destroyed in two weeks. I was back at square one.

There was one thing I knew for sure: my hair loss wouldn’t ruin my love life. On dating apps, I posted pictures of myself with a wig on. That way I could make the first impression I wanted to make, and I could just decide when and how to tell them I was bald later on. Attempts at scoring a date with photos of my bald head got me nowhere: only old, gross men reacted to them. It made me realize something really painful: being bald did have a considerable effect on my place in the market - at least in the world of online dating, where everyone cares about looks. If I ever wanted to go on a nice date, I had to keep my wig on. The moment of truth would just come later on, when we met each other in real life.

He reacted to it really well: ‘Yeah, so? I like you, what difference does that make?’

At first, I had no idea how to tell the truth to the guys I dated. I still feel bad for the first one I met up with. Poor thing…! I hadn’t told him that I was bald before the date, I thought it would be better to do that during the date. Because I didn’t want him to notice how incredibly insecure I was about it, I tossed it on the table with a fanfare. ‘Do you want to see it?’, I asked. By the time he’d started to process what I’d just said, my wig was already on the table. I never heard from him again after that first date. And I even blamed him for that…

At the bar, I soon noticed that my chances with a bald head were mostly gone. Because it’s so incredibly hot inside bars, I would take my wig off after a little while. I’d rather be able to enjoy my evening then let the heat drive me insane. But the result was this: absolutely no attention from guys. When all you’ve had to do for years to get attention is blink your eyes, it feels so weird to suddenly be unpopular. Weird, but mostly painful. One night, I was so fed up with it that I decided to just keep my wig on. It had an immediate effect: I met a really cute guy. But when we decided to go home together, I couldn’t avoid it anymore. It felt really strange that he still didn’t know I was bald, so I just told him. He had an amazing reaction: ‘Yeah, so? I like you, what difference does that make?’. And then he hugged me. Wow!

Although I acted as if being bald didn’t bother me, I felt anything but pretty during sex

When we were in bed, I realized that I would need more than just a nice guy to feel as free and feminine as I used to. He couldn’t care less that I was bald, but I definitely did! Although I tried my best to act as if it didn’t bother me either, I felt anything but pretty during sex. It made me so insecure that I simply forgot to enjoy it. After him, I met a few other nice guys who didn’t have a problem at all with me being bald. But once we were in bed, I would get in the way of my enjoyment. I couldn’t stop thinking: ‘Does he really think I’m sexy enough?’. Well, I can tell you this: that sure takes the fun out of it.

After over two and a half years of dabbling in the dating world, I still haven’t found The One. In the meantime, all my girlfriends are dating, living together and starting to have kids. I’d be lying if I said that I’d like to stay single. I’d love to have a nice guy who likes me for who I am and who I can be myself with. It’s still hard to put myself out there, and after every unsuccessful date, I have to pull myself together again. Sometimes I can go months without daring to date again. Luckily, I’m getting better at telling my story subtly, I don’t just throw my wig on the table anymore. The fact that I don’t scare men away before the date has even started, is definitely a good start ? 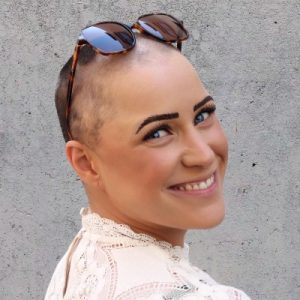 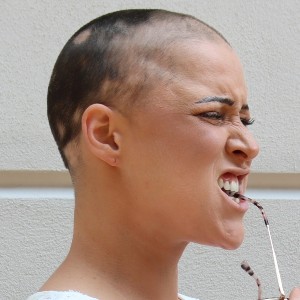 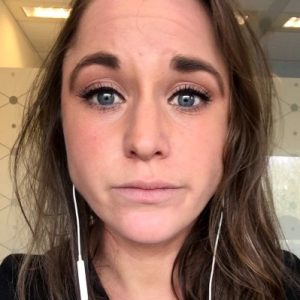 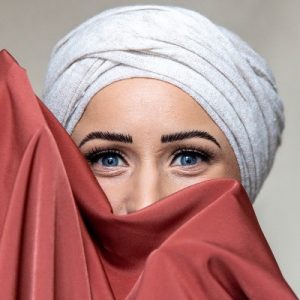 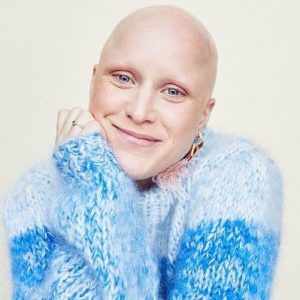 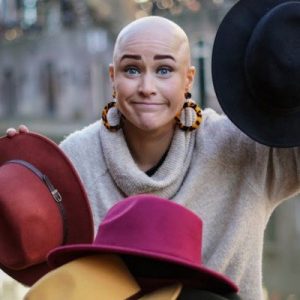 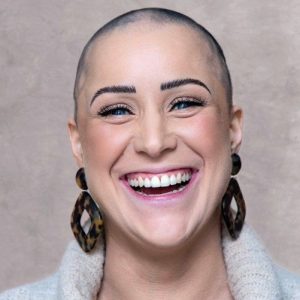 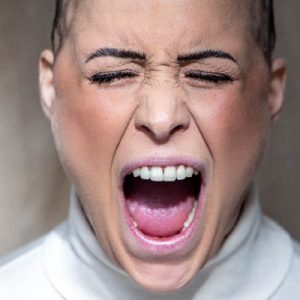 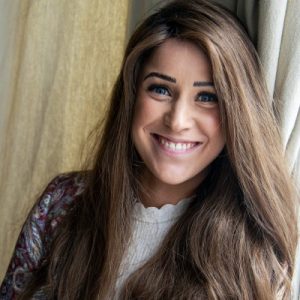